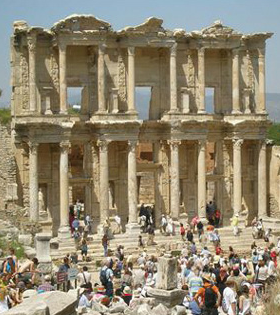 A friend of mine related a story to me about his trip to Turkey in his early 20’s and how he ended up with a Turkish rug. He was traveling throughout Europe, kind of on a post college “walk about”, skipping from country to country and generally having a good time.

At one point deep into his 3-month sojourn he found himself riding the Greek ferry system (island hopping) and he decided it’d be fun to just “pop on over” to Turkey to check out the ancient Biblical city of Ephesus and pick up a genuine Turkish rug somewhere. To say the least it was both the highlight of his European adventure and the greatest challenge he faced during the trip…

Buying a carpet in Turkey is not something to take lightly. First off you have to make sure you’re not getting ripped off. Vendors have been known to massively overprice less-than-stellar factory produced rugs. What you actually want to buy, though, is a hand-knotted and hand-dyed rug of provable authenticity. Otherwise one would end up with something they could just as likely pick up at Target on clearance for a third of the price.

But regardless, the negotiating process is grueling. My friend related to me that one of the first steps the rug vendor took once he had identified him as a buyer is lock the door to the store and start pouring sweet apple tea. What he assumed to be a relatively straightforward process turned out to be anything but.

Hand-knotted rugs by nomadic people groups can be very expensive. It makes sense doesn’t it? Imagine an artisan sitting at a loom for hours and hours day after day weaving hand-dyed wool line by line…ugh, tedious! But that’s what makes these rugs so great! It’s all about the amazing history, care, and expertise packed into each one of them.

He ended up paying about $350 for an 8-foot, 100% wool, hand-knotted rug that the vendor assurred him was “of the finest origin” and he left satisfied. But not before spending no less than three hours negotiating the price down from something that was originally priced north of $800.

Not only was it incredibly difficult to arrange shipping for this heavy rug back to the U.S. (he wasn’t going to carry it around with him for the duration of his trip), Turkey itself proved to be both difficult, exciting, and perilous all wrapped up in a nice little package. He was subsequently struck with a massive stomach ailment that had him barely moving for a week, he was arrested for taking pictures of street people and almost sent to jail, a well-meaning local took him to the “best beach” where he bathed in toxic surf, and he visited a turkish bath for a relaxing cultural experience that was more akin to taking a ride in an industrial washing machine.

The point of this story: My friend’s turkish rug is important to him and not something he’s going to hose down in the front driveway. Nope, he’s going to bring it to A Advanced when he needs area off-site rug cleaning. Just like many of our other customers who have beautiful, often hand-crafted and valuable rugs they want to revitalize.

We are one of the few carpet cleaners in the greater Seattle area that has the facilities and the expertise needed to care for your area rug. As a matter of fact we have had customers come to us from hundreds of miles away to have their rugs cleaned.

So whether you have a story like my friend’s (and I hope you do, it sounds like fun!) or you’ve simply made a worthwhile investment in something more than a Walmart special, have A Advanced clean your area rug.

Cannot Find What You Need? 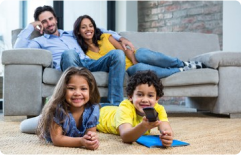 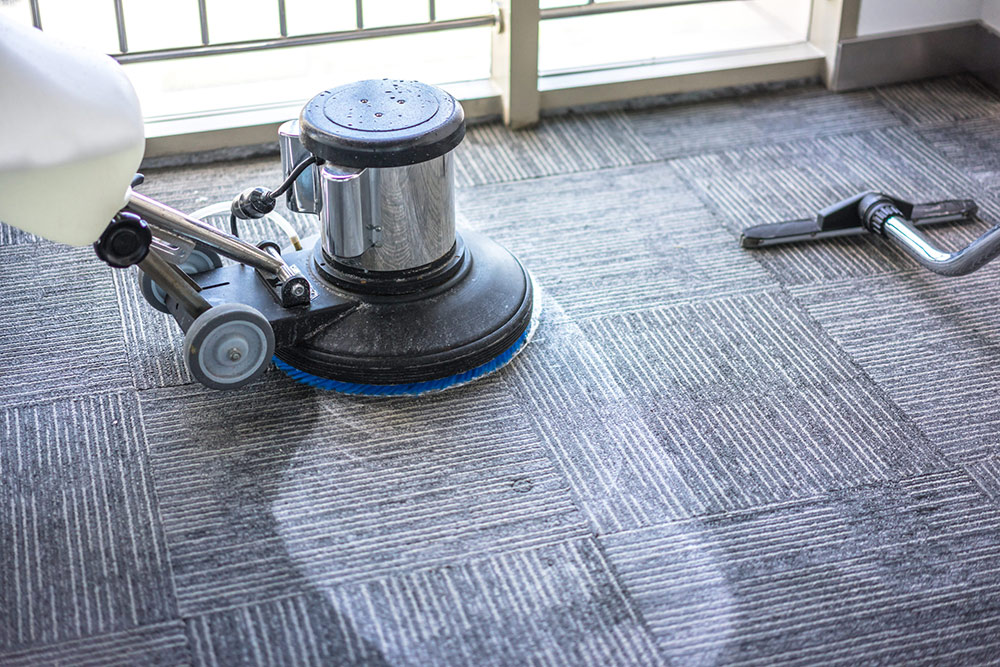 How to Choose the Right Carpet Cleaners

Learn how to select the best carpet cleaners in Marysville, Washington. We offer 10 tips for locating trustworthy and reputable cleaning companies to protect your home.

END_OF_DOCUMENT_TOKEN_TO_BE_REPLACED 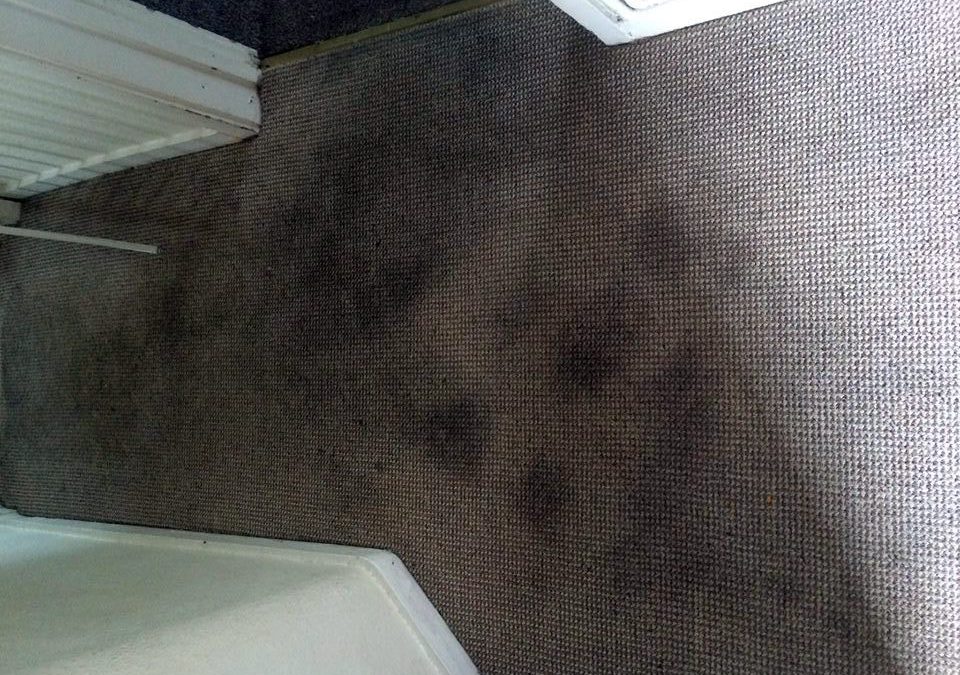 Rainy Washington weather makes it challenging to avoid mud in your home. We explain how you can accomplish carpet cleaning stains of mud.

END_OF_DOCUMENT_TOKEN_TO_BE_REPLACED 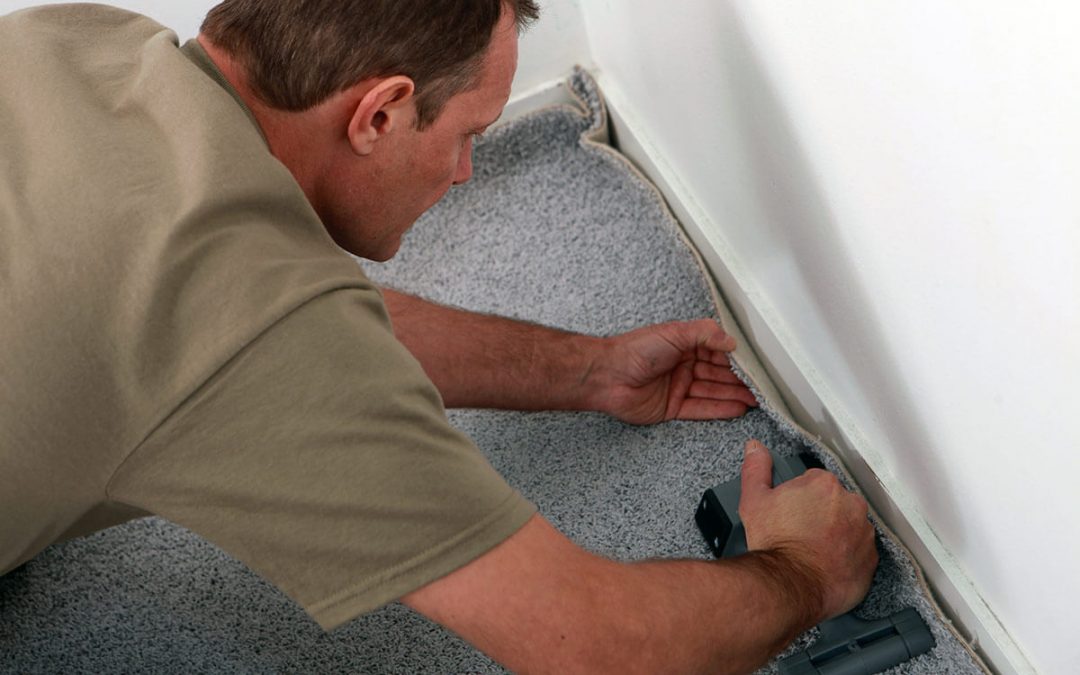 Have lumps, wrinkles or buckles in your carpet? Carpet stretching helps remove these imperfections to make your carpets look great again.